Email ThisBlogThis!Share to TwitterShare to FacebookShare to Pinterest
Labels: JUST ME

Weird Facts About Your Nose


When it comes to the five senses, the abilities of the nose have long been underrated, according to new research that suggests humans can sniff out more than 1 trillion unique scents.
By comparison, our eyes distinguish fewer than 7.5 million colors and our ears hear only about 340,000 audible tones. The new study, published this week inScience, wipes out earlier estimates that limited people’s scent detection  to about 10,000 different odors.
"The message here is that we have more sensitivity in our sense of smell than for which we give ourselves credit,” Andreas Keller, PhD, who led the research at Rockefeller University’s Laboratory of Neurogenetics and Behavior, said in a statement. “We just don't pay attention to it and don't use it in everyday life."
In the spirit of giving your nose the respect it deserves, let’s take a closer look at the other talents of your olfactory organ:

Sniffing Out Fat in Food

You might take this incredible ability for granted, even though it’s right in front of—or rather, inside—your nose.
Recent research from Philadelphia’s Monell Centre reveals that humans can sniff out the presence of dietary fat in food. In the study, researchers used milk with roughly the same fat content as varieties you might buy at the supermarket. Blindfolded participants were able to distinguish between milk samples with different levels of fat based on scent alone.
The researchers speculate that their findings could be used to develop new ways of using scents to make low-fat foods more appealing—with the potential to help people slim down.

If you’ve ever felt the warm, emotional pull of a newborn baby’s unique scent, a recent study published in Frontiers of Psychology may help explain why.
Researchers captured the newborn scent from the pajamas of babies just two days old. They asked 30 women—15 new moms and 15 women who had never given birth—to inhale odor-laden bursts of air, including baby smell.
For all of the women, the scent of baby triggered activity—including a burst of dopamine—in parts of the brains associated with rewards. These same brain regions are active when people eat delicious food or take addictive drugs. The new moms’ brains showed the most activity, even though the newborn smell was not from their own babies.
Although fathers were not included in the study, one of the researchers speculated that dads’ brains might show a similar response.

Your nose may point you in the right direction when it comes to finding the love of your life. Years of research indicate that our olfactory abilities influence our partner choices and intimate relationships.
The classic “smelly t-shirt study” conducted at the University of Bern, Switzerland found that women were most attracted to the scent of t-shirts worn by men whose immune-system-related genes were different from their own. The researchers theorized that our noses may have evolved to select mates whose genes will produce offspring with healthy immune responses.
Scientists have also found connections between women’s sense of smell and the reproductive system: a recent study published in Physiology and Behavior suggests that women’s capacity to detect odors spikes just after ovulation, when they are most fertile.
Conversely, women who take birth control experience no boost in their sniffing abilities.
Unfortunately, those lacking a sense of smell may also be unlucky when it comes to love.
Researchers at the University of Dresden recruited “anosmiacs”—people with no sense of smell—for a study that examined their relationship history. Men with anosmia reported significantly fewer sexual partners than their normally-sniffing counterparts, while anosmiac women experienced greater insecurity in relationships.

A Nose For Danger

The human sense of smell may respond to other people’s danger signals, according to a Dutch study in Psychological Science that reveals how humans unconsciously use scent to communicate. When women were asked to sniff sweat that had been perspired under “fear” or “disgust” conditions, they made corresponding facial expressions, suggesting that they were synchronizing their emotions to the scents they smelled.
Our sense of smell may also play a role in protecting us from threatening situations. Recent research from Rutgers University found that the fear response to a smell can occur inside the nose, before a scent signal even reaches the brain, potentially allowing for an ultra-swift reaction.
Posted by ezlinda hisam at 9:08 AM No comments:

Email ThisBlogThis!Share to TwitterShare to FacebookShare to Pinterest
Labels: HEALTH

Email ThisBlogThis!Share to TwitterShare to FacebookShare to Pinterest
Labels: JUST ME, phd

till then,
love love
Posted by ezlinda hisam at 12:13 PM 4 comments:

Email ThisBlogThis!Share to TwitterShare to FacebookShare to Pinterest
Labels: DAYS TO REMEMBER, JUST ME 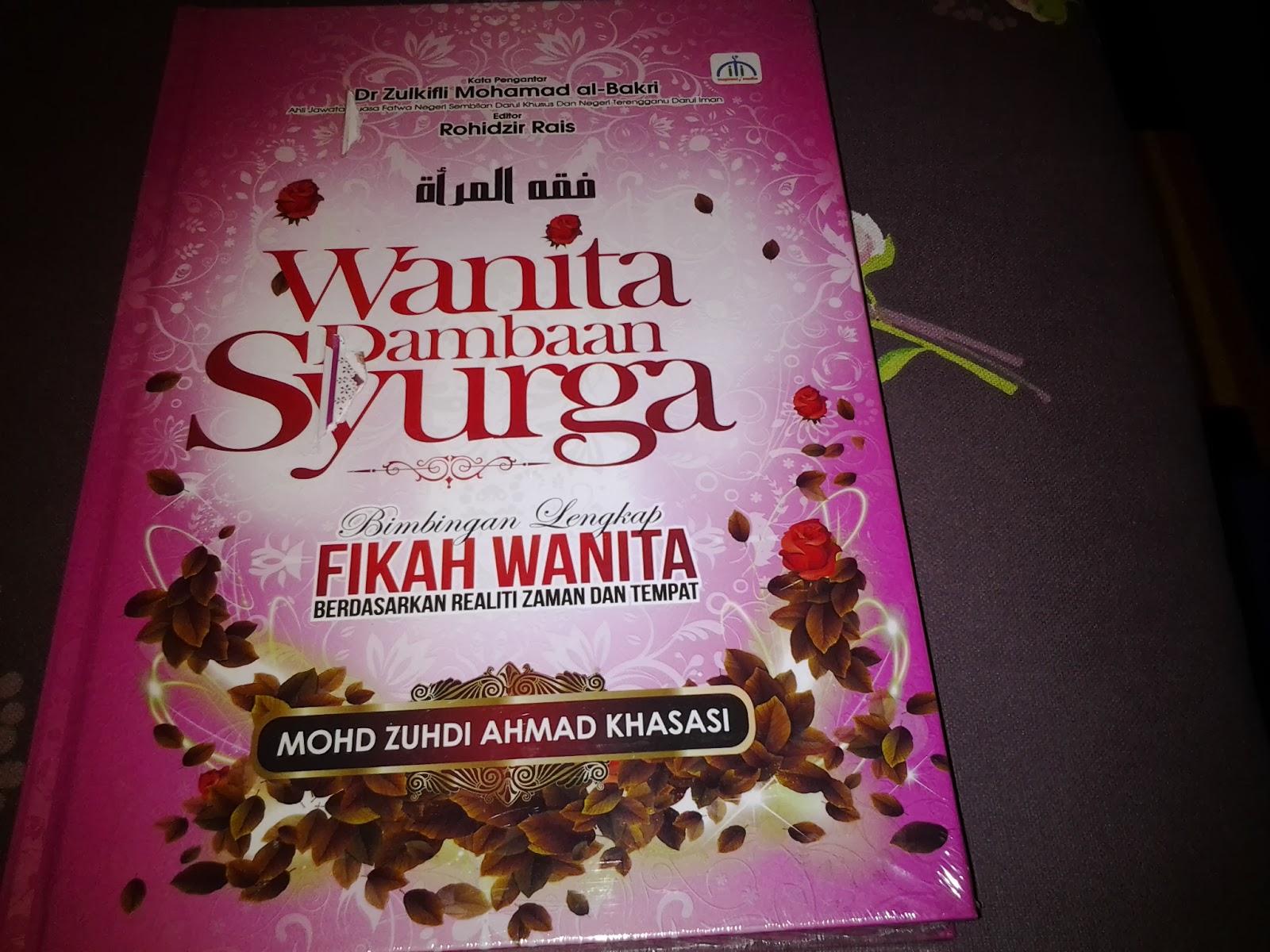 till then,
love love
Posted by ezlinda hisam at 1:14 PM 4 comments: